The beginning of April started off busy, bringing in many past customers who were revisiting the sport and a few of the younger generation who wanted to try it. Therefor, a fair amount of our time has been spent  guiding and advancing these anglers skills, catching some fish and seeing them progress into regulars of the fishery!

We had a group of 18 anglers in from a local shoot mid April who had a sterling day, with the largest fish weighing in at over 8lb 9oz, and many other fish around the 3.8-4lb mark, mainly caught on small lure patterns and nymph patterns.

During April, Malcolm and myself have been spending many hours keeping the fishery in top condition with mowing and strimming, and improvement on the fish farm have included replacing the old fish pond inlet walkways with metal walkways, repairing predator netting, and new fencing around the fish farm and along the fish farm inlet.

We also competed in the Scierra Pairs competition at Chew Valley reservoir, where we came thirds place and progress to the Final at Grafham Water in September. After more than a few line changes and covering all of the depths, we eventually found the fish and bagged up rapidly.

Hope to see you in the next few months, when the Mayfly should start to make an appearance and the dry flies will grace many fly lines. 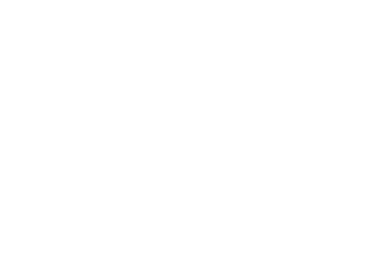